Sustainable living is a way of life for Helsinki residents. Find out why and how. 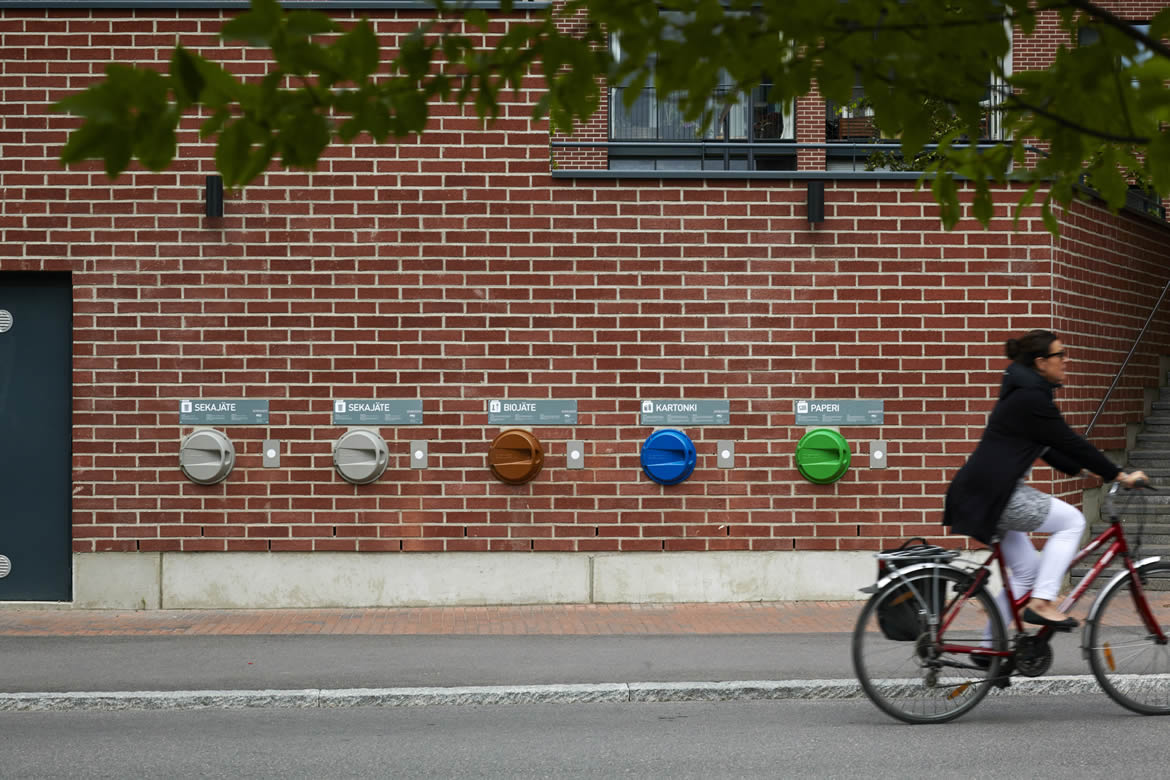 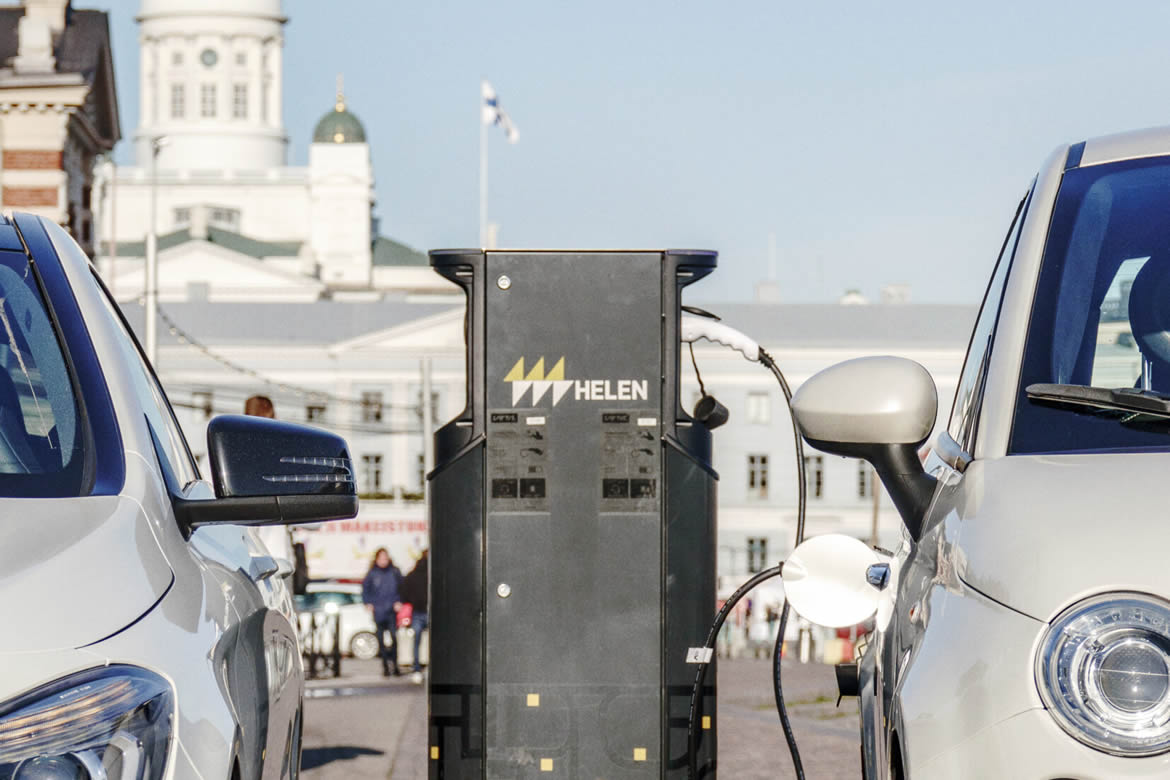 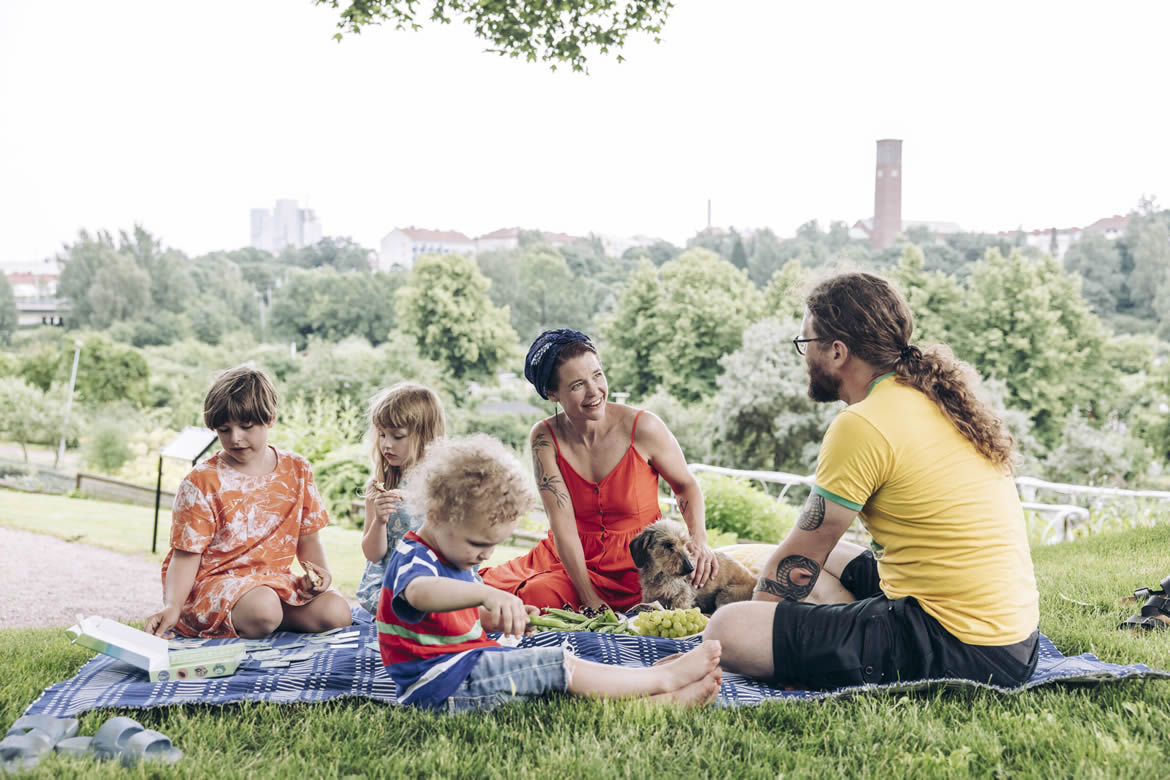 Sustainable Living – A Way of Life
For residents of Helsinki, sustainable living is a way of life. The city actively encourages environmentally-friendly lifestyles, lowering consumption, recycling waste, developing construction projects that actively consider the natural environment, and ambitious climate aims with a goal for carbon neutrality by 2035.

Nature is everywhere in the city. A special location surrounded on 3 sides by the sea, a lush National Park to its north, and its residential areas surrounded by abundant greenery such as parks and forests. From a highly developed public transportation system, to recycling waste as part of the normal day, has made Helsinki a leader in sustainable living.

On a city level, the municipal government’s long term strategy plans to cut greenhouse emissions by 60% by 2030 aiming for a carbon neutral capital by 2035. Smart & Clean actions focus on traffic, construction, and the circular economy. Use of hybrid and electric cars is exploding, and public transportation is constantly evolving though a system of trams, busses, and low-emission light railway links with the suburbs. 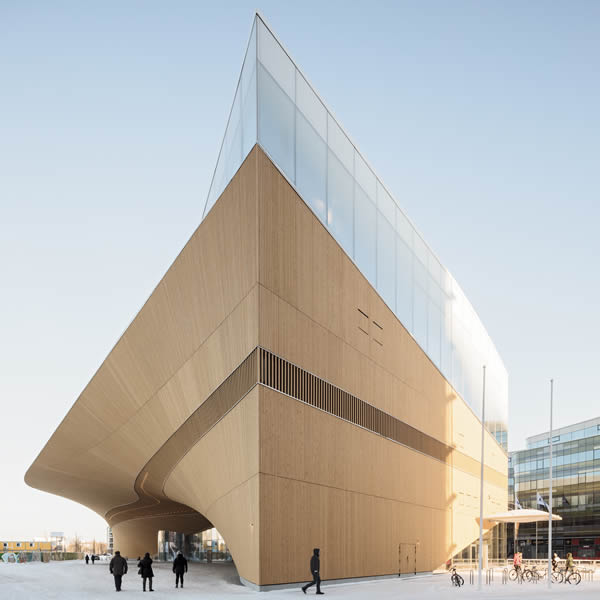 Daily Routine
Recycling has become part of the daily routine for everyone. Household rubbish is divided clearly, and recycling skips for every conceivable item are ubiquitous in supermarket car parks and the like. Over-consumption is a thing of the past with various citizen-run groups for reselling second-hand items, and flea markets are a popular Sunday pastime for many, buyers and sellers. And where many cities are cutting back, Helsinki is actively developing its city library system, which is much more than loaning a book. Use a sewing machine, a 3D printer, cook food, book a slot in a recording studio, or take a set of bowls out for use in a local park, all of which are possible from your local library. Oodi, the city’s newest and biggest, is a magnificent structure and a sustainable icon, well worth a visit in its own right. 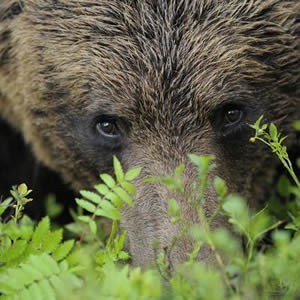 Steve Hart is the Managing Director of The Travel Experience and has travelled extensively throughout the Nordic region since the early 1990s. Moving from the UK to Stockholm in 1994, he now resides in Helsinki and is a dual UK-Finnish citizen.

Scroll through some of our sample tours below and click to read more. 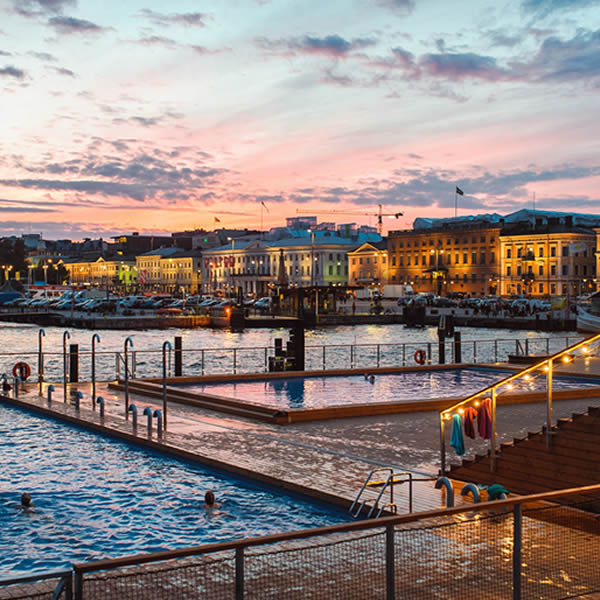 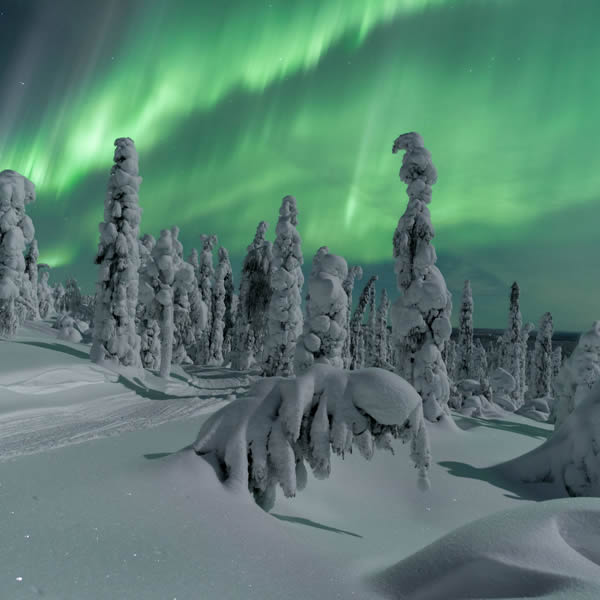 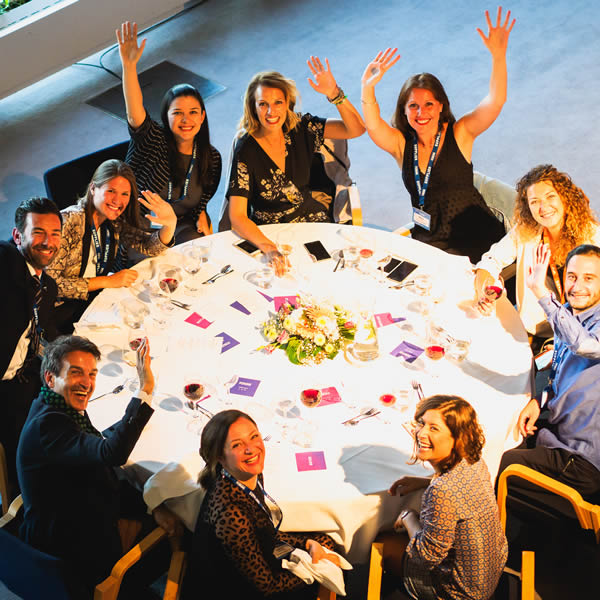 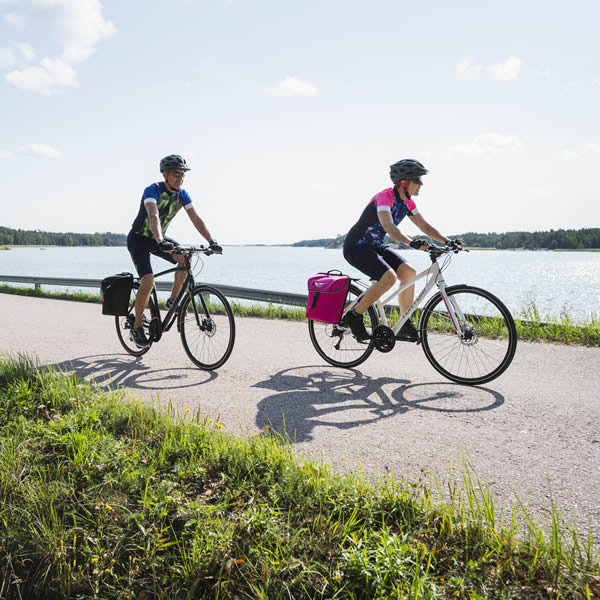 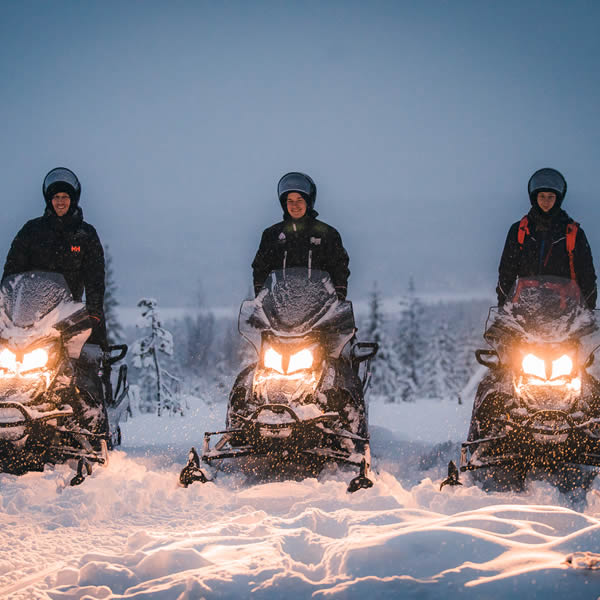